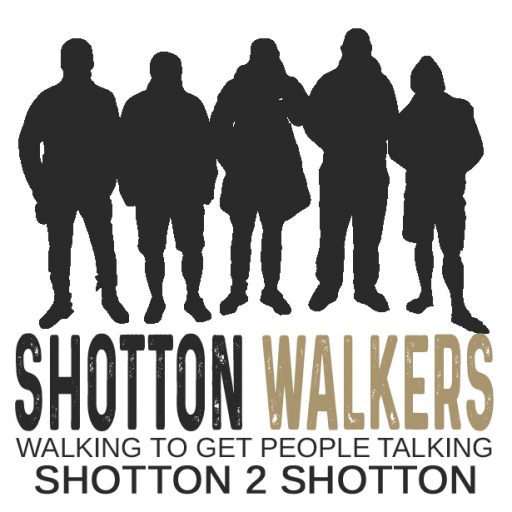 It was a dark winters day in December of 2019 when Crawford Hall decided he was going to complete dry January for charity. As the day wore on and the cider flowed he came up with the idea of not only doing dry January but also walking from the port of Holyhead, Anglesey all the way back to Hendys in Deeside. Within the space of 24 hours Crawford had gained four team members. Gav, Mike, Pete and Steve all volunteered to complete the walk with Crawford and thus “Crawfords Crew” was formed. At this point the crew including Crawford had little idea what they had let themselves in for.

Training then began and was ramped up through the next three weeks, they even had a new member in Chester the dog. It was two weeks in to training that Dean and James joined the group to plan and organise the route and support network. Whilst the walkers were training, Dean and James set to work on the planning in the background.

Finally the day had arrived and the crew set off for Holyhead Ferry Terminal arriving approximately 11 am. The crew set off on the journey of 81 grueling miles to be completed in the next 48 hours. On this day the crew would complete 25 miles which took in such sights as RAF Valley, Gwalchmai, Llanfair-pg and ending by crossing the Menai Straights to Bangor. Adrenaline was high as was team morale, little did the crew know what day two would bring.

Day two welcome to hell! The crew set off from Bangor at 6 am conditions were extremely blustery but the crew were still in good spirits. 8 am arrived and the heavens opened, the crew were battling the elements as the weather conditions worsened walking around the coastline between Penmaenmawr and Conwy. They all arrived in Conwy and for the first time doubts began to creep in especially knowing there was a further 20 miles to go. After a brief stop for refreshments thankfully the rain ended and the crew set off again. They reached their target destination some 14 hours after they begun in Bangor and had covered an unbelievable 38 miles to their destination, Prestatyn, where they were greeted by friends and family. Team morale was still high despite the aches, pains and blisters.

Day 3 the last leg. The crew having had minimal sleep due to an 18th birthday party in the hotel still set off at 5:45 am. The task seemed simple 18 miles in six hours. The route took the crew through Mostyn, Flint and onward to the final destination Hendys including a questionable toilet stop in the Coed Mawr! The crew made up enough time to sit and discuss what they had achieved by being 45 minutes early. They were met by a crowd of family and friends and were cheered on arrival.

What followed was a day of absolute celebration as all the crew shared stories and jokes with anyone who would listen.

One week later and all the donations had been collated the crew realised that they had managed to raise over £8,000 including gift aid that was split between Prostate Cancer UK and The Not Forgotten Association, The NFA later confirmed that this was their single biggest donation in their hundred year history. It was quite sometime for the crew to realise how special a journey this really was, memories forged between a group of friends that will never be forgotten.

During the 2020 lockdown, the plans and ideas started to bounce around whatsapp and it was agreed that the Shotton Walkers would regroup to start the planning fo the 2021 challenge. Reflecting on the success of the 2020 challenge the team realised that if they managed to raise this amount of support with less than six weeks preparation, what they could do if they had months of preparation and planning. The 2021 mission was agreed, walking from their namesakes town in Durham back to Shotton. Both locations are known for their industrial past with Shotton Colliery being a historic coal mining town and Shotton is still a famous site in British Steel history. It was agreed that this will be the challenge for 2021. After brief discussions the team were unanimous and incredibly proud that The Not Forgotten Association and CALM would be the charity partners for this event.

Please keep checking all the social media platforms for more information and updates and the team look forward to your ongoing support. 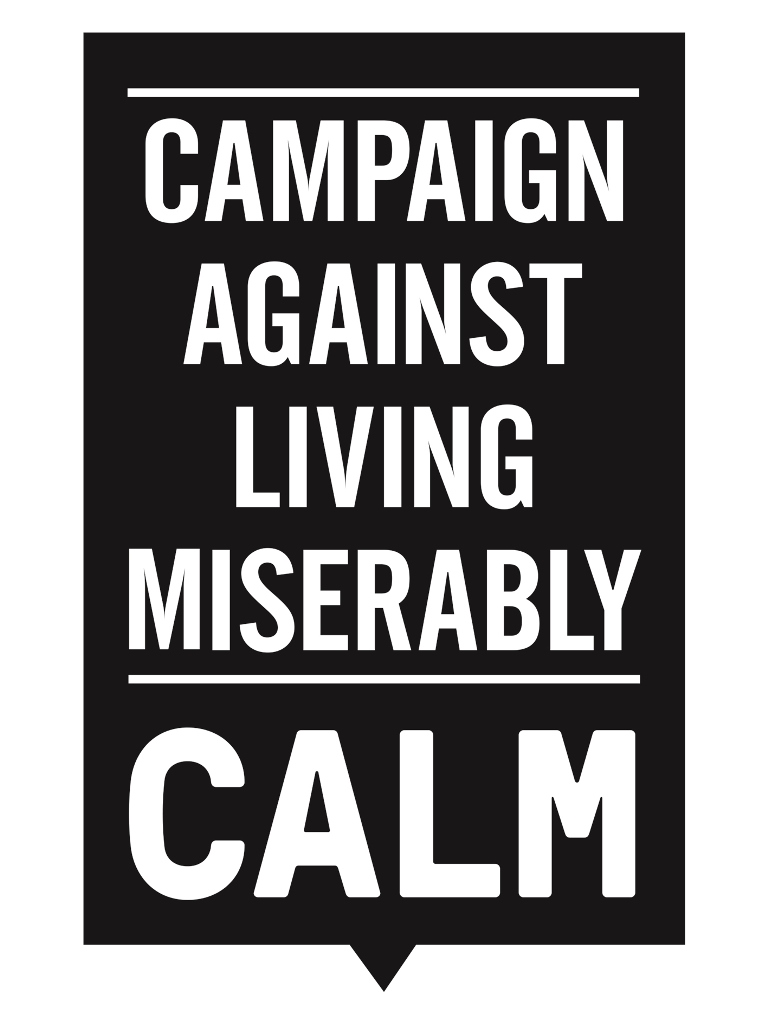